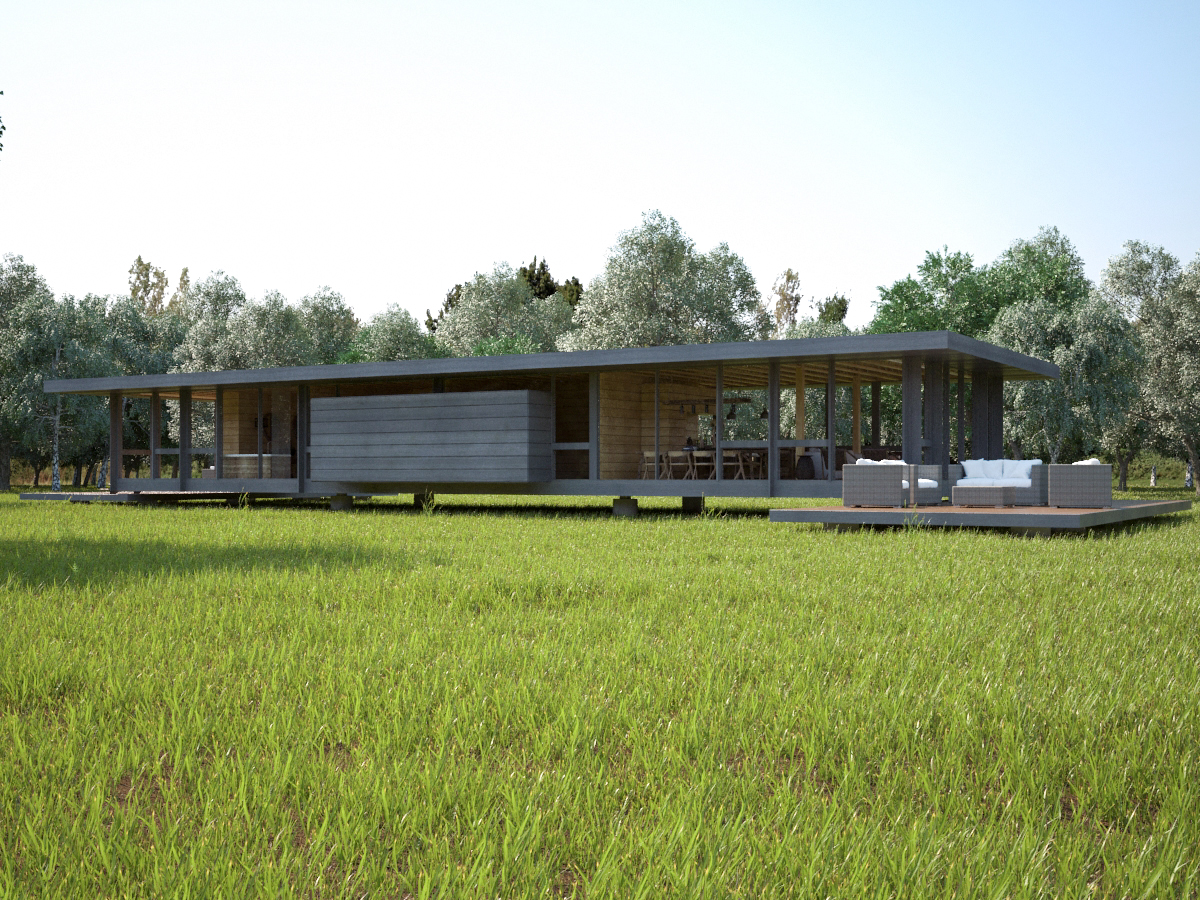 ATELIER JØRGENSEN is a Napa Valley and Los Angeles based group of designers, builders and thinkers operating within the fields of design, interior design, landscape design, urbanism, construction, and development. The office is currently involved in a number of projects throughout The Napa Valley, Los Angeles, Hawaii and the Mediterranean. Atelier Jørgensen’s ideas emerge out of an intentional analysis of how life around us constantly evolves and changes. We believe that the influence from cultural exchange, economic flows and communication technologies require new ways of thinking in terms of the built environment and urban formation. We believe that in order to deal with today’s environment, design can--and must--profitably move into a field that has been largely unexplored. We believe in a pragmatically-built environment that steers clear of boring design and the seemingly repetitive stereotypes behind digital formalism. We create design by mixing conventional ingredients such as financing, living, and leisure. By allowing the relationship between pragmatism and timelessness to develop, we designers set out to change the built environment to better accommodate contemporary life and its evolutions.

Brandon Jorgensen is a native Californian with a design practice based in Napa California. A third-generation Californian, born and raised in the bay area, his family came here in the 30’s migrating from Denmark to work on the Bay Bridge and Golden Gate Bridge. Having served in the US Army’s 10th Mountain Division he went on to study architecture and received his Bachelor and master’s in architecture from the University of California, Berkeley. He has worked with Toyo Ito on the Berkeley Art Museum, Studied with Tadao Ando, and spent several years honing his skills as a young man at Skidmore, Owings, and Merrill. He started his own studio in 2011 where he and his small team are currently working on projects in Greece, Hawaii, Los Angeles, and all throughout wine country with a focus on residential and hospitality.